Home Blog Where is the future of the UK music scene headed? 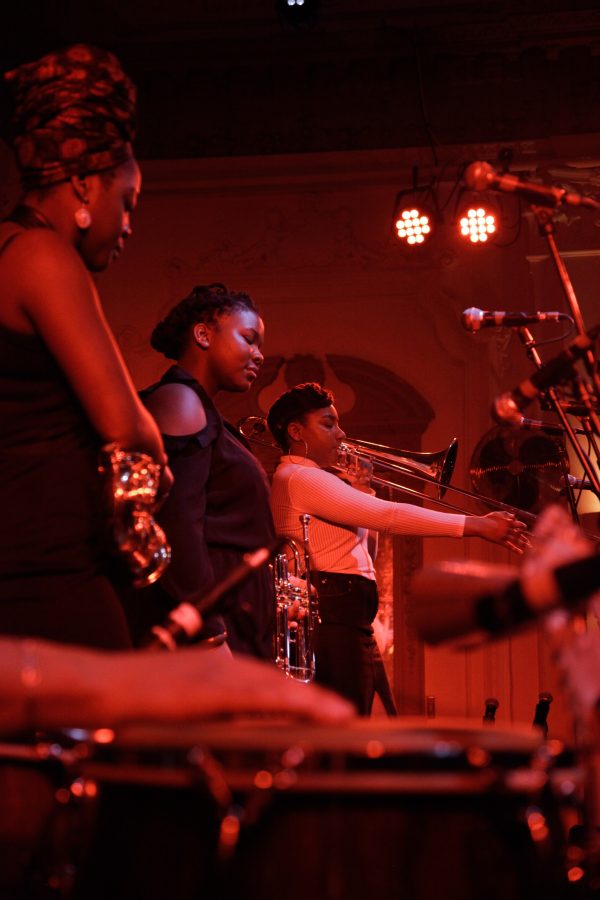 Where is the future of the UK music scene headed?

BlogSep 05 2017Comments Off on Where is the future of the UK music scene headed?

We sat down with our new chairman and Vice President of Strategy at Sony Music, Fred Bolza to ask a few questions about the UK music scene and where he thinks it’s heading…

How long have you been working in the music industry and what changes have you seen during that time?

I have been working in the music industry for over 12 years now and a lot has changed! At the time I started there were no smart phones, no Twitter, no Facebook, no streaming, downloads had rights management locks and guitar bands were still a “thing”.

What has been the single biggest change that you’ve witnessed in the industry over the last five years?

It’s probably a bit of a cliché but the shift from ownership (buying albums) to access (paying for a subscription/accepting advertising). It’s certainly had a profound effect on recorded music, now a central part of the business it’s rippled out to all aspects of the industry. If you think about it artists used to tour to promote an album – now they release music in order to justify touring…

Where do you see that change leading over the next five years?

I think it’s exciting because it means there isn’t one set of rules, one industrial model, one way of doing things. It means that artists and music fans have more possibilities. It also means that the people in the middle – be they labels, publishers, agents, promoters, tech businesses or whatever else – have to work much harder to prove their worth as they are no longer there by virtue of history or the grace of God.

How have these changes affected your role at Sony Music?

I have been very fortunate as my role at Sony Music over the past 10 years has been to try to identify and understand the changes in the wider market and then work within the business to adapt and evolve. Although it seems ironic, the substance of my role hasn’t changed that much as it’s always been predicated on change itself.

What changes have you seen in terms of the type of music being put out there?

Again the good news is that some of the more rigid genre distinctions have evaporated in a streaming world – this means that it’s much easier for a music fan to achieve a breadth of taste that would have been astonishing to a teenager in the 80s (like I was…). In my opinion, this has a knock-on effect on what music gets made because influences flow into a much more primordial broth of inspiration.

What do you find most exciting about the music scene at the moment?

Building on the above it is the possibility of seemingly unrelated musical worlds that is most exciting. The space between high art and pop culture has never been closer no doubt facilitated by the multiplicity of options available for artists to connect their music to fans. Although the ensuing deluge of releases, multiplied by a proliferation of channels has made discovery more complicated – the creative possibilities resulting from a successful cross-pollination can be something to behold. To answer the question another way – the most exciting thing about the music scene at the moment is that there isn’t a single one but many, which sometimes enter into contact with each other to produce something wonderful.

What advice would you give a musician who’s trying to ‘make it’ (i.e. get signed, publishing deal, manager, agent etc)

This is a hard question to answer without sound flippant but here goes. I would say for starters to not set “making it” as your primary objective unless by “it” you mean the music that resembles you the most. More often than not, in this world of status updates and large scale “keeping up with the Joneses”, the fixation on output variables clouds the simple truth that  the key input variable is the music itself. Start with that and really hone it. Build a fanbase and the team will no doubt coalesce around you.

Are there any particular artists that we should be looking out for?

Here I am biased but people like Shabaka Hutchings, Binker & Moses, Nubya Garcia, Theon Cross, Oscar Jerome and all the other independently minded members of the current British music scene. While many label them as jazz – and indeed they have the chops – I see their music as the logical extension of urban music in this country, seamlessly blending tradition with modernity, improvisation with dancefloor rhythms and impeccable musicianship with the deepest soul.

Finally, can you share your top three autumn tracks?

I always struggle with these questions so am going to go for something totally obvious which is Autumn Leaves as played by Cannonball Adderley on his seminal Blue Note LP Somethin’ Else featuring Miles Davis amongst others. Never fails to evoke the shift to knitwear and the nights drawing in…Listen here – https://open.spotify.com/track/0X5DcGkbxCXSadgj01ZXd7

While you’re here, have you ever thought about how you might like to support the UK music scene? If so, then please check out our Trailblazer page HERE which gives you information on how you can get involved with the Abram Wilson Foundation and support the next generation of artists.