We recently got some pictures through from two weeks of workshopping The Philippa Project earlier this month, funded by the Jerwood Charitable Foundation and the PRS for Music Foundation.

Philippa Schuyler’s short life was an extraordinary one and our biggest challenge has been figuring out how we tell her story whilst ensuring that jazz plays a central part in the show. Over the two weeks we made some great discoveries with the workshops enabling us to answer a lot of questions, particularly with regards to Abram’s music and how it will feature in the final piece.

We are extremely excited about the next steps, which will encompass producing a final script and score ready for public performance in late 2015/early 2016. We had planned to present in February 2015 but we have decided to push back our original schedule as we wanted more development time.

Below are a few snaps courtesy of Remy Archer from our time at the Bernie Grants Arts Centre near Seven Sisters, London between 1 – 12 December 2014.

I hope you all have a wonderful Christmas. 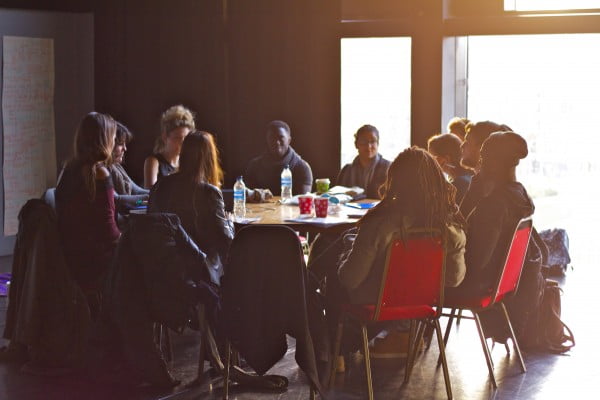 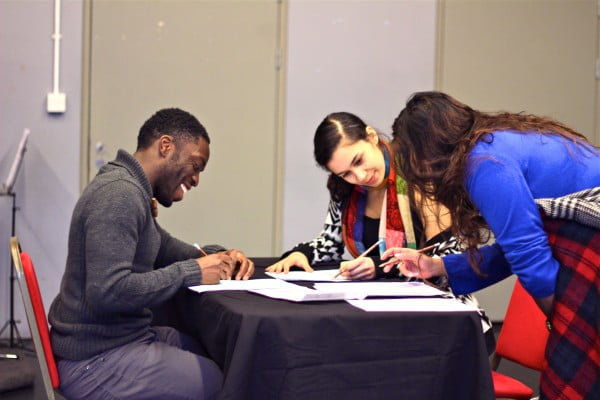 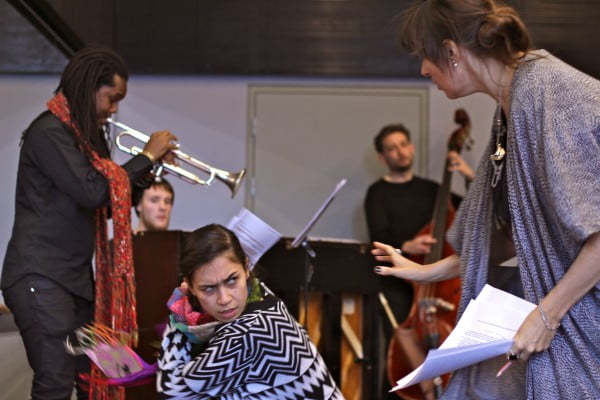 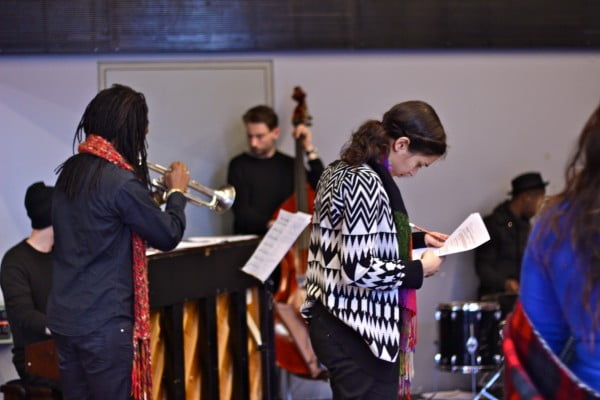 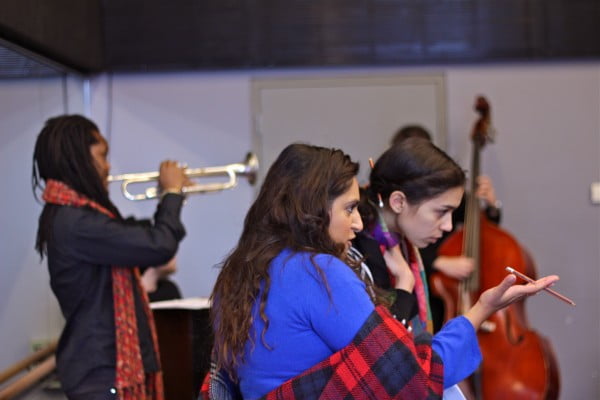 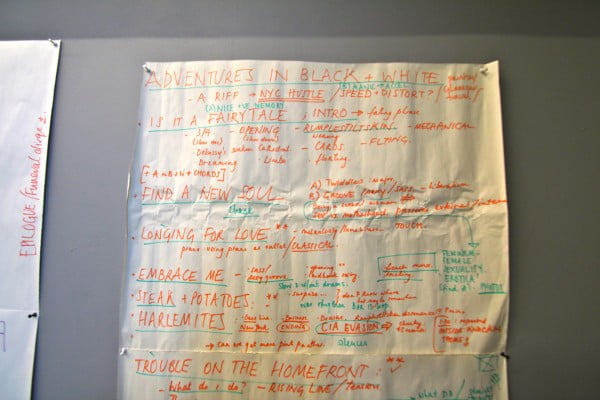 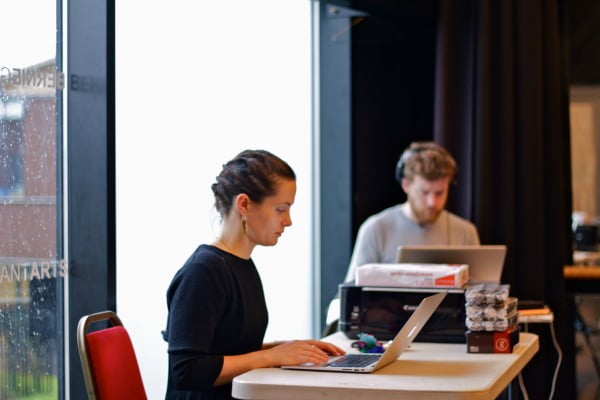 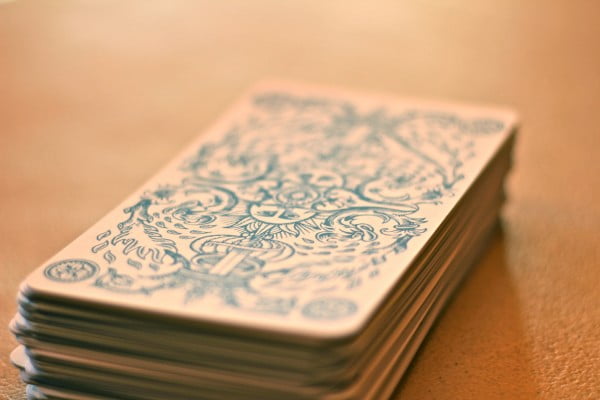 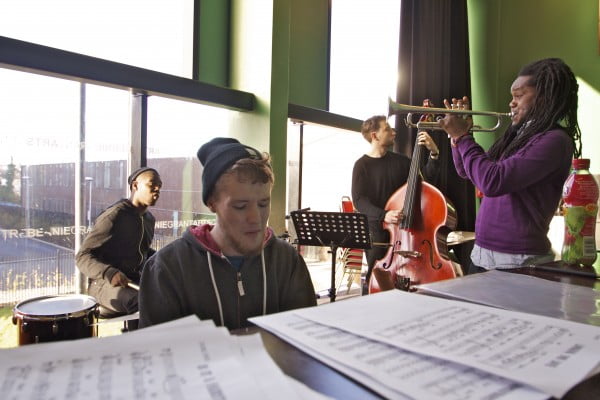 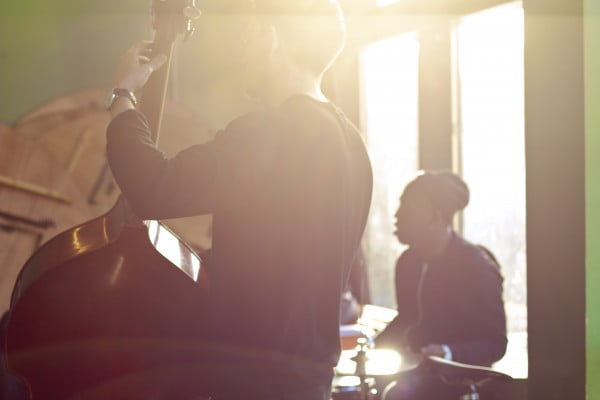 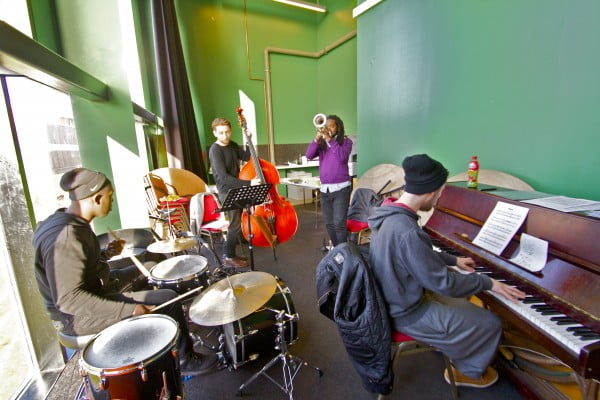