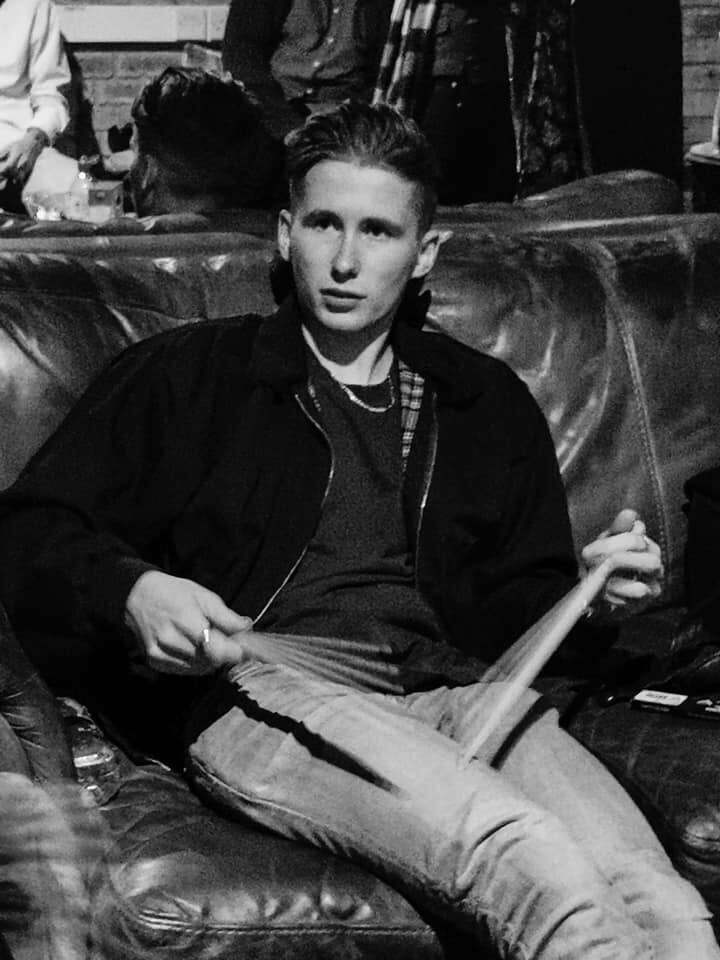 Rolling into December with top jazz drummer Will Cleasby

Will Cleasby is a super talented drummer who hails from Lincolnshire, studied jazz performance at Trinity Laban Conservatoire and is now based in South East London. He’s part of a number of awesome projects including Kansas Smitty’s House Band, Judi Jackson and Mark Kavuma’s The Banger Factory and has played many of London’s top jazz venues. I’m thrilled that Will’s the special guest for my annual birthday gig in December. Here’s a few things about him that you might not know…

Jennie: Who’d be in your fantasy jazz ensemble line up and why?

Will: This is an easy one!! Would have to be John Coltrane on tenor, Herbie Hancock on piano and I think Christian McBride on bass. I’d sack myself and have Elvin Jones on drums too, I’ll be the hype man!! But the reason for picking all of those guys is because they’re obviously incredible musicians but also they have produced some of my favourite music of all time.

Jennie: What’s the best advice you’ve been given about being a professional musician?

Will: Hmmm, over the years I’ve had a lot of things said to me, but the thing that sticks out the most came recently from my brother and fellow drummer Femi Koleoso. He told me that no matter how you’re feeling individually, the music is the most important thing and that you just have to play the music, don’t overthink it.

Jennie: If you weren’t a jazz musician, what would you be doing now?

Will: I was always fairly academic in school but it never crossed my mind to not do music, so I reckon I’d be working in Greggs or something 😁

Will: Top moment(s) of 2019 have been doing my first tour in America with Kansas Smitty’s House Band, ticking a big box of mine by recording at Abbey Road with Judi Jackson and finally playing abroad with the incredible Kurt Elling.

Will: 2020 is shaping up nicely. Got some exciting things happening with each of the bands I play with and I’m hoping to also get my own projects going and playing around town. We shall see!!

Jennie: Can’t wait for you to kick off the festivities on 1 December with my birthday gig, what’s in store?

Will: I’m bringing a nice little piano trio down to the hClub, with two of my favourite musicians, Deschanel Gordon (keys) and Joe Downard (bass). Expect some swinging tunes, good vibes, some burning playing and maybe even a Christmas tune or two??!!

If you want to be there for this awesome gig on Sunday 1 December, from 3pm, simply become an AWF Trailblazer. Your regular donation gets you exclusive access to our gigs and events, plus you’ll be helping us support the jazz musicians of the future.