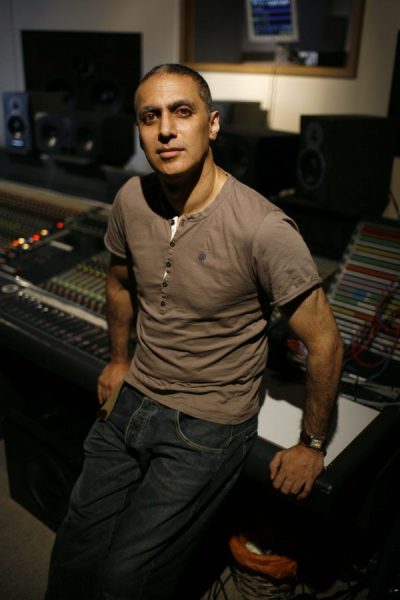 BlogJan 23 2018Comments Off on NITIN SAWHNEY ANNOUNCED AS NEW PATRON!

We are absolutely delighted to announce Nitin Sawhney as our next patron.

Nitin is one of the most distinctive and versatile musical voices around today. Firmly established as a world-class producer, songwriter, DJ, multi-instrumentalist, orchestral composer and cultural pioneer, Sawhney has become a latter-day Renaissance man in the worlds of music, film, videogames, dance and theatre.

Nitin’s output as a musician is highly prolific. He has scored for and performed with many of the world’s leading orchestras, and collaborated with and written for the likes of Paul McCartney, Nora Jones, Sting, The London Symphony Orchestra, A.R. Rahman, Brian Eno, Sinead O’Connor, Anoushka Shankar, Jeff Beck, Shakira, Will Young, Joss Stone, Taio Cruz, Ellie Goulding, Horace Andy, Cirque Du Soleil, Akram Khan, Deepa Mehta, Mira Nair, and Nelson Mandela. Performing extensively around the world, he has achieved an international reputation across every possible creative medium.

Often appearing as Artist in Residence, Curator or Musical Director at international festivals, Nitin works tirelessly for musical education, having acted as patron of the British Government’s Access-to-music programme, the East London Film festival and, currently, Artis as well as acting as a judge for The Ivor Novello Awards, BAFTA, BIFA and the PRS foundation. He is a recipient of six honorary doctorates from British universities, is a fellow of LIPA and the Southbank University, an Associate of Sadler’s Wells, and in 2007 turned down an OBE for ethical reasons.

We managed to catch up with Nitin to find out what he’s been up to since being awarded a Lifetime Achievement Award at the Ivor Novello Awards last May.

Firstly, thank you so much for agreeing to become our next patron!

Could you tell us why you decided to become a patron of AWF?

Years ago I was fortunate enough to meet an amazingly versatile and talented young actor/ jazz musician who had a profound effect on me with his effortless virtuosity, work ethic, enthusiasm and open mind/ heart. That man was Abram Wilson. Years later, after his untimely passing, his legacy and inspiration continue. The Abram Wilson Foundation is more than simply a charitable organisation helping young people to find a voice, though it is that too. It is also a practical and proactive organisation promoting the very highest standards in improvisation, musical dedication, education and applied experience through talented UK jazz artists – offering new platforms, forums and professional opportunities to students looking for a path into the UK music scene. With all that in mind, I am deeply honoured to accept the new role of patron for AWF.

What are you currently working on?

The film score for Mowgli, a new Warner Bros. film due out in October this year.

What’s the most magical coincidence that’s happened to you recently?

In 2011 I made an album called Last Days of Meaning about a character called “Donald Meaning” (Yes. “Donald”). An intransigent, racist bigot played on the album by the name of John Hurt. I don’t know why I made it. Here he is on the album cover next to a recent picture of Trump, which I came across by chance the other day… 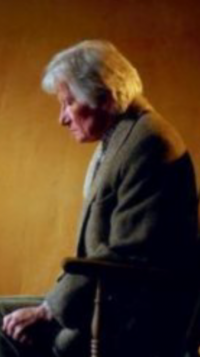 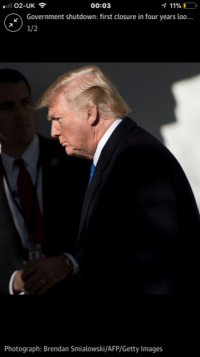 What’s your tune of the moment?

Jorja Smith with Preditah – On My Mind

What’s on the Nitin Sawhney horizon?

Any artists we should be keeping an eye on?