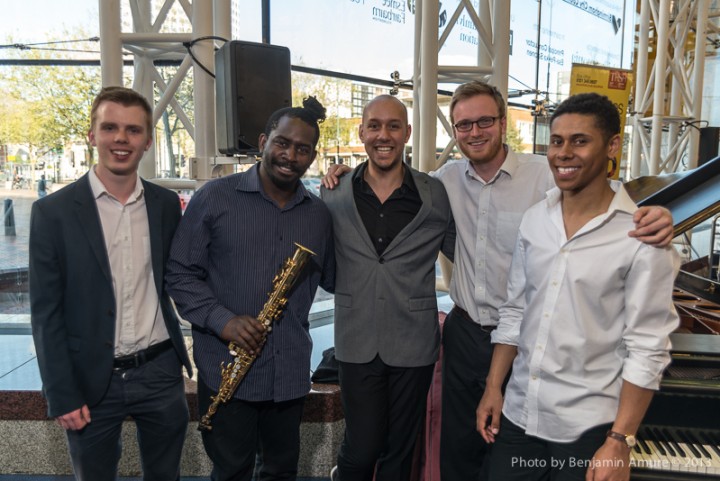 BlogJun 19 2013Comments Off on MARKING YEAR ONE 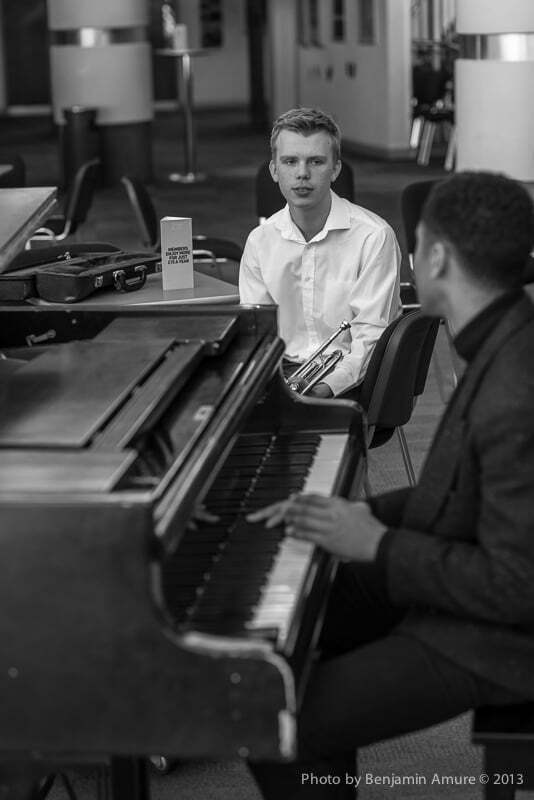 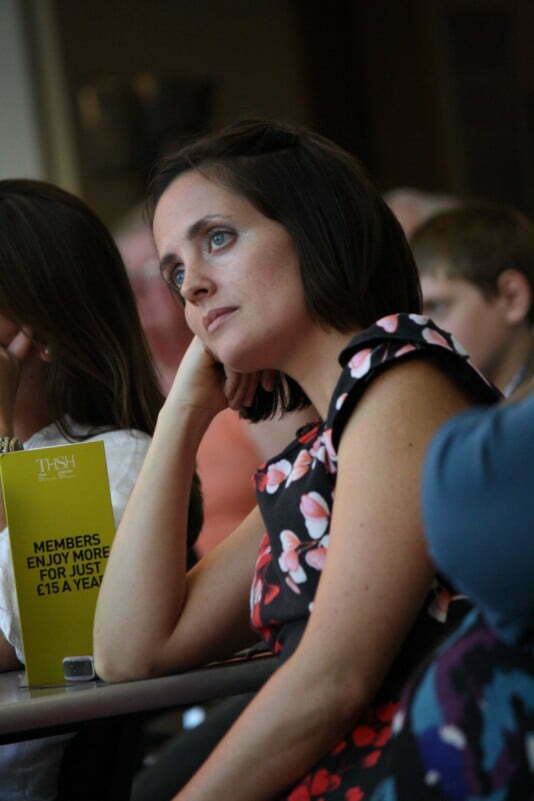 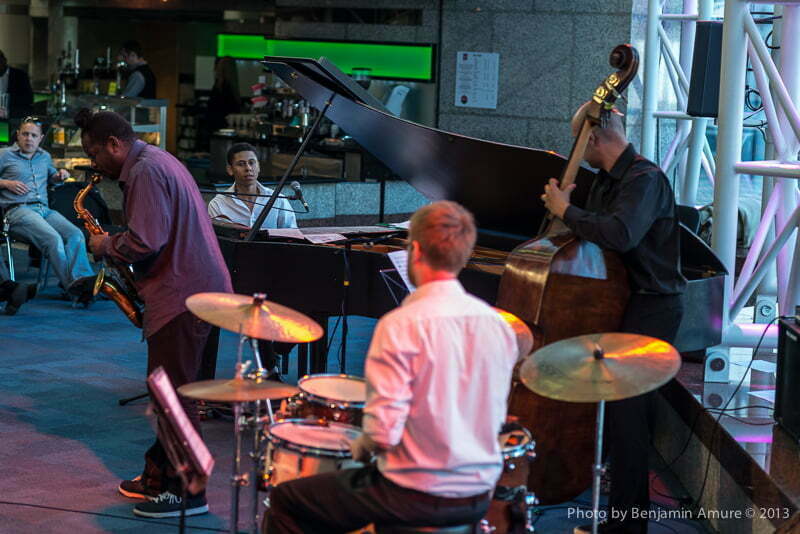 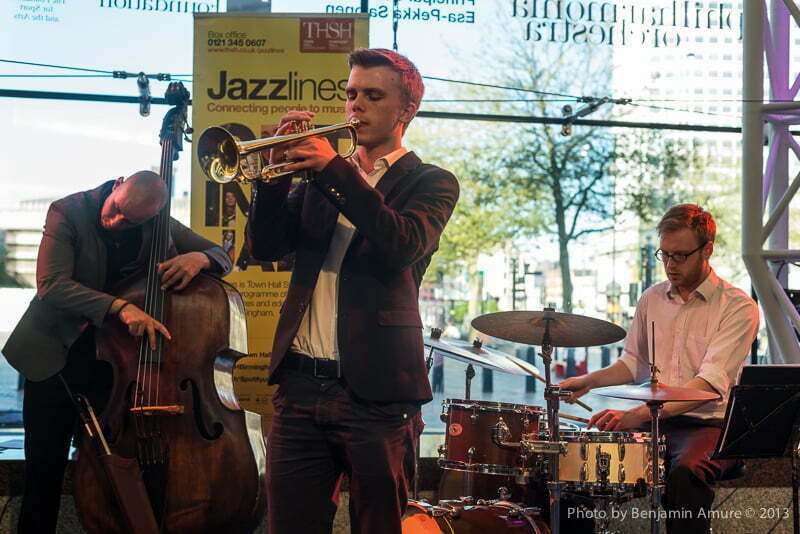 This post is a wee bit on the late side.  I really should have updated y’all on the tremendous success of the events that took place in memory of Abram at Birmingham Town Hall & Symphony Hall (THSH) on 4th June ages ago.  But, the one year anniversary since Abram passed was just a few days later, so I hope you will forgive me for the tardiness of this post and understand that my head as been somewhat elsewhere of late.

Birmingham seemed like the perfect place to remember Abram; he had been announced THSH’s first Jazzlines Associate Artist about a month before his death in recognition of all his work with the venue past, present and future.  The day began with me presenting the Abram Wilson No Fear Award in front of 1000 burgeoning young musicians from the area of Ladywood to a little girl called Aurora from St. Thomas’ Primary School who had shown exceptional promise over the last year.  The prize was a brand new cello for her to take home, kindly sponsored by Service Birmingham.  It was a huge honour to present the award, and extremely moving to be able to stand up on stage and talk about Abram and his passion for jazz to the children of Ladywood.  I was even able to get them all to shout out “No Fear!” and they nearly blew the house down, it was amazing.

I very much hope that this is just the beginning of the Abram Wilson No Fear Award and something we can grow on for years to come.

Not long after, Abram’s band played to a wonderfully intimate audience featuring one of his old bandmates, Jason Yarde, as well as one of his trumpet students, Frank Heather.  It was a beautiful performance, made more magical by an endless blue sky acting as the perfect backdrop.  Abram’s legacy lives on in so many ways and I could tell that the audience felt hugely touched to be part of such a special event.

A big thank you needs to go out to the Education & Community team at THSH and Tony Dudley-Evans and Mary Wakelam Sloan from the THSH Jazzlines programme, without whom none of what I’ve just described would have been possible.