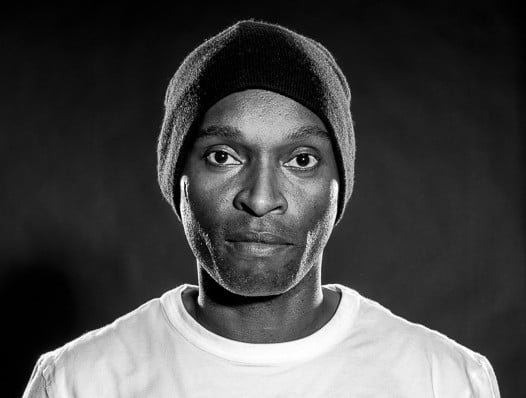 I am deeply saddened to confirm that one of our brothers, and great friend Ben Amure passed away in the early hours of Friday 24th June after a very short illness.

Some of you reading this will know that Ben was Abram’s closest friend, he was best man when we got married and is someone that I considered to be a best friend. So on a personal level this is a huge loss.

Ben was an extraordinarily talented photographer who spent around 15 years documenting the London jazz scene. He was one of the most loving, passionate and generous people I have ever known. He cared deeply about his photography and this was clearly captured in the countless photos he took.

His legacy is his work and all of the musicians he photographed play an important part in that. For some he was there right from the very beginning, when they were just young teens learning to play jazz for the first time. They have since graduated and are now performing professionally, and their journey can be seen in Ben’s many images from over the years.

Ben loved all of us and showed that love through the power of his lens, immediately becoming a part of the family that I have continued to build since Abram died.

With the awful news of the sudden and unexpected loss of Ben, and the results of the EU referendum where it feels like fear and division have somehow won the day, things do seem to be pretty bleak at the moment.

But wherever there is despair there is also hope. The musicians that we work with are part of the future of a more unified country, they are the generation that has the power to inspire hope and lift spirits with their art. But they can only do that if we all work together and support them, just like Ben did.

I hope that we can continue to honour the people in our musical community who we have lost along the way these past four years, like Abram, Mat Fox, David Turay and now Ben by being better together, by respecting each other and our differences and by not giving in to campaigns that are fuelled by fear.

As makers and supporters of music and story telling we have the privilege of living on the fringes of society where we have the freedom to break the rules, lead by example, and create great work.

When someone we love passes on it is a stark reminder that life is a fleeting, precious moment in the history of the universe and we must make the most of it.

I will miss you my dear friend, but your spirit, just like Abram’s will live on forever.  I promise to make you proud.

Ben is survived by his mother, Mrs J Amure, his siblings, Sina, Femi, Kehinde, Lulu, Sandra and Yinka, and his three children, Keith, Kaylon and Leah. We will post updates of any arrangements as and when the time is right.