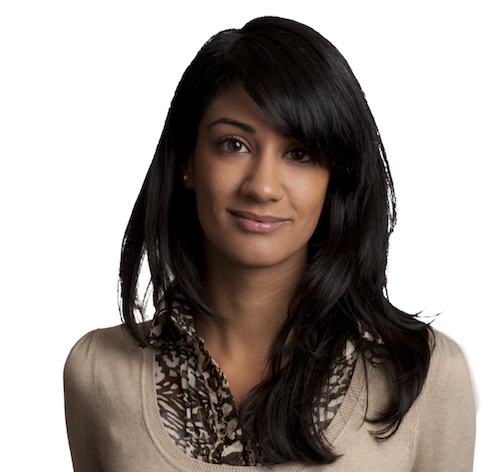 We’re incredibly lucky to work with a huge number of badass women across the Abram Wilson Foundation (AWF), from our mentees to volunteers to collaborators. To celebrate International Women’s Day 2017, we thought it was only fit to put the spotlight on one of these awesome women – our superstar trustee Sharan Jaswal. Sharan is Education Director at pioneering finance and enterprise education charity, MyBnk, and since becoming an AWF trustee a little over year ago, Sharan has helped AWF transform our arts education programme, Achieve Your Greatness.

AWF: what has been your favourite AWF moment since becoming a trustee?

SJ: It’s hard to pick just one! It’s been a great journey so far, and such a privilege to be part of such a young, fresh and creative charity.

The anniversary gig last year was a touching celebration, showcasing some of the best of our extended artist family. Alongside that, our regular Trailblazer events are all unique and intimate with awesomely talented up-and-coming musicians, as well as visiting artists from across the globe!

But top of the list might have to be seeing, hearing and reading about the amazing success of the Achieve Your Greatness schools programme . The programme has really touched the lives of both the young people and artists involved. It improves skills that are key for young people to thrive in the 21st century –  confidence, creativity, collaboration, communication and critical thinking – in a very fun way.

SJ: Well, education is my passion, so seeing how our schools programme develops is super exciting – both in terms of our follow up workshops for last year’s young participants, as well as starting to create and pilot a workshop and assembly performance series – watch this space!

Starting to roll out some new pop up gigs across London will be a great way to keep in touch with current & new Trailblazers, and of course this year’s five year anniversary gig promises to be our biggest and best yet at Bush Hall, London on 11th May 2017.

AWF: In the spirit of International Women’s Day, who is your favourite female musician?

SJ: At the moment I’m totally into Solange with her last album ‘A Seat at the Table’. I think she’s really paving the way for female artists to use their music to open up discussion and awareness (across a multi generational fan base) on important social issues such as race, identity and mental health. I’m hoping in the current climate of women’s issues being in the limelight it will encourage a wave of younger musicians to do the same in their own unique tone.

And who could forget the inspiring female musicians who are headlining our anniversary gig?! Madam, Kokoroko and Rachael Cohen Quartet are going to make quite an empowering and special line up – I can’t wait!

The Abram Wilson Foundation’s fifth anniversary gig will be at Bush Hall, London on May 11th 2017 –  tickets will be released at the end of this week and can be bought using this link:  www.musicglue.com/bushhall/music