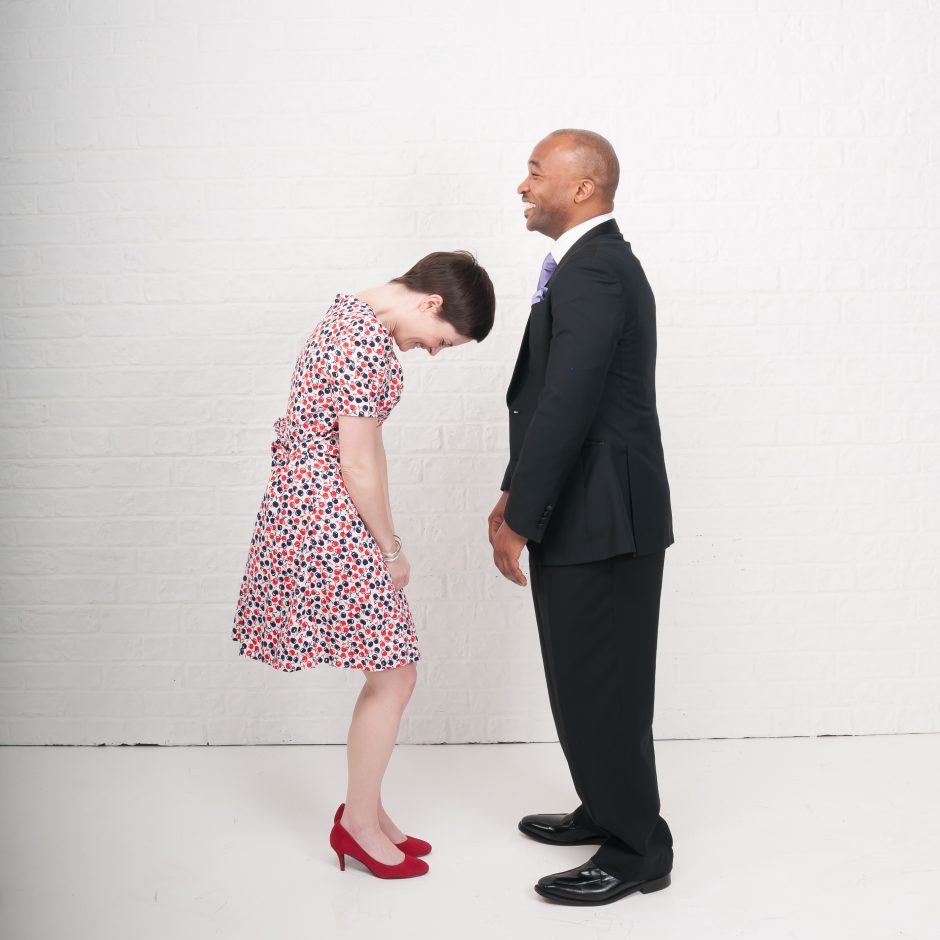 A graduate of the New Orleans Centre for Creative Arts, Ohio Wesleyan University, and Eastman School of Music, Abram went on to spend five years in New York City. There he toured with R&B singer Ruth Brown, Roy Hargrove’s Big Band, his jazz quintet, and worked with Wynton Marsalis and Jazz at Lincoln Center.

In 2002 he moved to London where he quickly became a rising star of the London scene performing alongside jazz notables including Soweto Kinch, Julian Joseph, Dr. John and Jason Marsalis, to name a few. Abram was a prolific composer and performer. In 2008 he took on the role of music director and actor at the Young Vic for Tarell Alvin McCraney's play 'In the Red and Brown Water' and recorded three critically acclaimed albums with Dune Music/Tomorrow’s Warriors between 2004 to 2009: 'Jazz Warrior', Ride! – Ferris Wheel to the Modern Day Delta', and 'Life Paintings.

He was awarded many accolades during his prestigious career including Nashville's International Songwriting Competition in 2005. In 2012 Abram was at the height of his creative abilities. He had begun several ambitious projects and was in the middle of an extensive UK tour with his band when he became unwell. Abram died on 9th June at the age of 38 from cancer.

Throughout his career, he touched thousands of lives with his music, workshops and projects collaborating with numerous internationally recognised venues and organisations including Southbank Centre, the Barbican, Kings Place, the Young Vic, Town Hall & Symphony Hall Birmingham and Turner Sims, to name a few. Abram was not only dedicated to his craft as a professional artist, but to sharing his passion with the next generation and it is these values that embody the Abram Wilson Foundation and its work.

Since 2006 Jennie has been based in London working with professional performing artists and educators specialising in a range of genres to produce live events and arts education projects delivered at nationally and internationally recognised venues across the UK including Southbank Centre, the Barbican, Kings Place, Turner Sims in Southampton and Town Hall & Symphony Hall Birmingham. Her experience includes Tomorrow’s Warriors where she played a leading role in launching and managing their jazz education residency at Southbank Centre, before taking on senior fundraising roles at the National Centre for Circus Arts and Green Man Festival (Wales’ largest contemporary music festival).

Jennie began working with the critically acclaimed award-winning jazz musician, Abram Wilson in 2009 and eventually took on the role of his manager and booking agent in 2011. Abram and Jennie married the day before he passed away on 8th June 2012. She felt then, as she still does now, that it was important to continue Abram’s legacy and so she established the Abram Wilson Foundation which inspires, connects and opens doors to the music industry so that young people from disadvantaged and diverse backgrounds have an equal chance to realise their creative potential.

She is also a founding trustee of the Durham Music Trust, which supports the delivery of music education in county Durham and Darlington reaching over 18,000 young people each year.

In October 2017 Jennie was listed in WISE100, the first ever index to recognise inspiring and influential women in social enterprise, impact investment and social innovation.

In January 2018 Jennie went on to win a WACL Future Leader Award which funded a Clore Leadership two-week residential course.

“Abram was a brilliant, critically acclaimed award winning jazz trumpeter from New Orleans. I’d worked with him on gigs and music education projects from the first day we met. He was incredibly inspiring and so many people were touched by his music and his passion; I didn’t want to lose that energy and so I established the Abram Wilson Foundation to continue his legacy.

Although we live in a world where creativity underpins the success of any sector, we do not value it enough, nor the artists who encourage us to use our imaginations and see the world differently. We need more artists like Abram with the same focus, self-belief, optimism and generosity of spirit to help us discover our voice and our best selves.

These artists need to be supported and valued throughout their careers to produce exceptional work so that we can continue to break boundaries, challenge perceptions and inspire people to think differently about themselves and their communities. By ensuring the future of our artists and equal access to high quality arts education for young people, the Abram Wilson Foundation aims to stimulate and inspire creative thinkers who will be ready to solve 21st century problems.

My hope for the Abram Wilson Foundation is that we continue Abram's work of reaching out and inspiring the next generation to become the greatest version of themselves through music.”