On Wednesday 10th June we partnered up with our lovely friends at the Hospital Club in Covent Garden and presented our third anniversary gig in memory of Abram and the legacy he left behind.

Every year we try and do something in the spirit of Abram and what better way to do that than to bring together some of London’s finest emerging jazz musicians, many of whom were taught and mentored by Abram. It’s why they can play the blues so soulfully and swing so hard, and 10th June was no exception. It was a wonderful evening full of friends of the Abram Wilson Foundation, old and new, where the band played a combination of standards, some of their own compositions, as well as a couple of Abram’s tunes from The Philippa Project.

Led by Giacomo Smith on alto in the first set (the brainchild of Smitty’s Big Four and The Kansas Smitty’s House Band) and Ruben Fox on tenor in the second set. A big thanks to Mark Kavuma on trumpet, Tyrone Isaac-Stuart on alto, Dave Archer on guitar, Ferg Ireland on double bass, Femi Koleoso on drums, Joe Armon-Jones on keys in the first set and Reuben James on keys in the second set.

Last but not least, the supremely talented Benjamin Amure took some beautiful pictures to share with you. 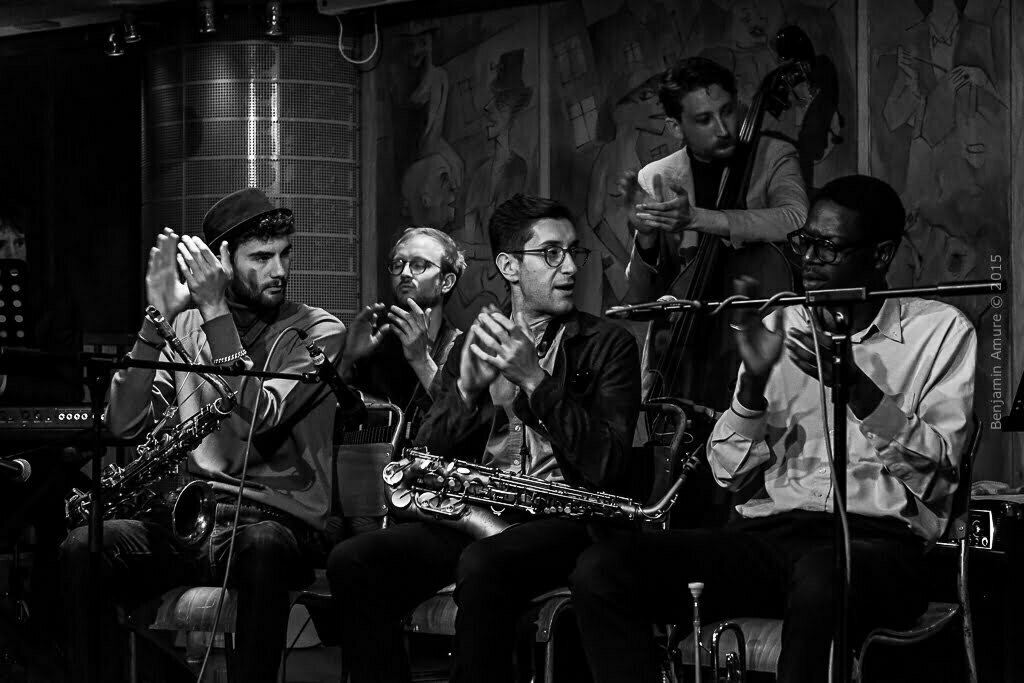 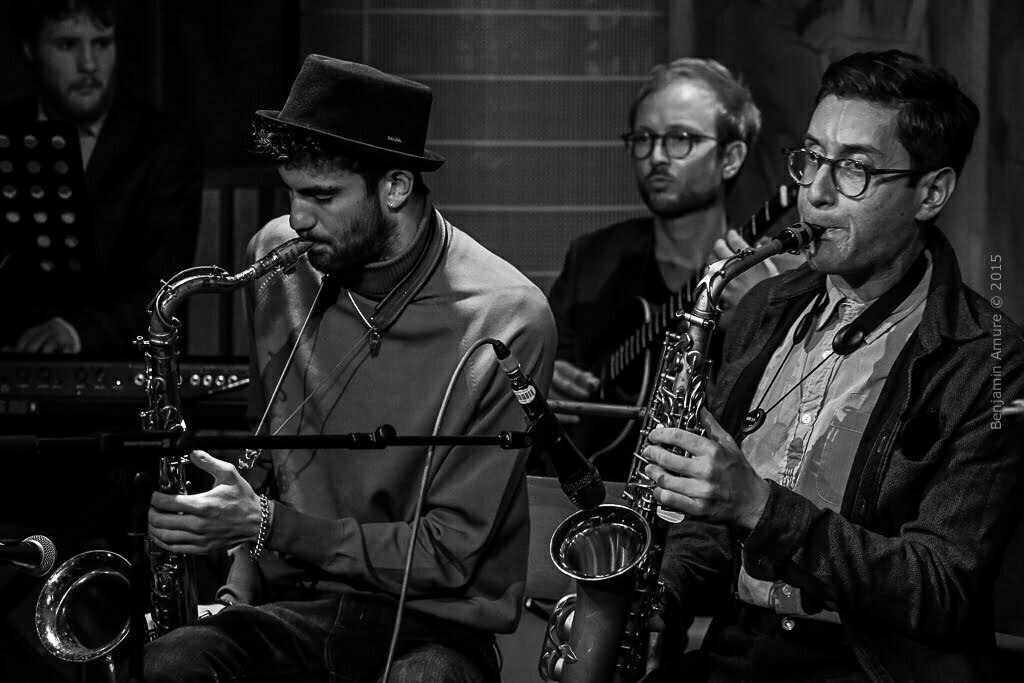 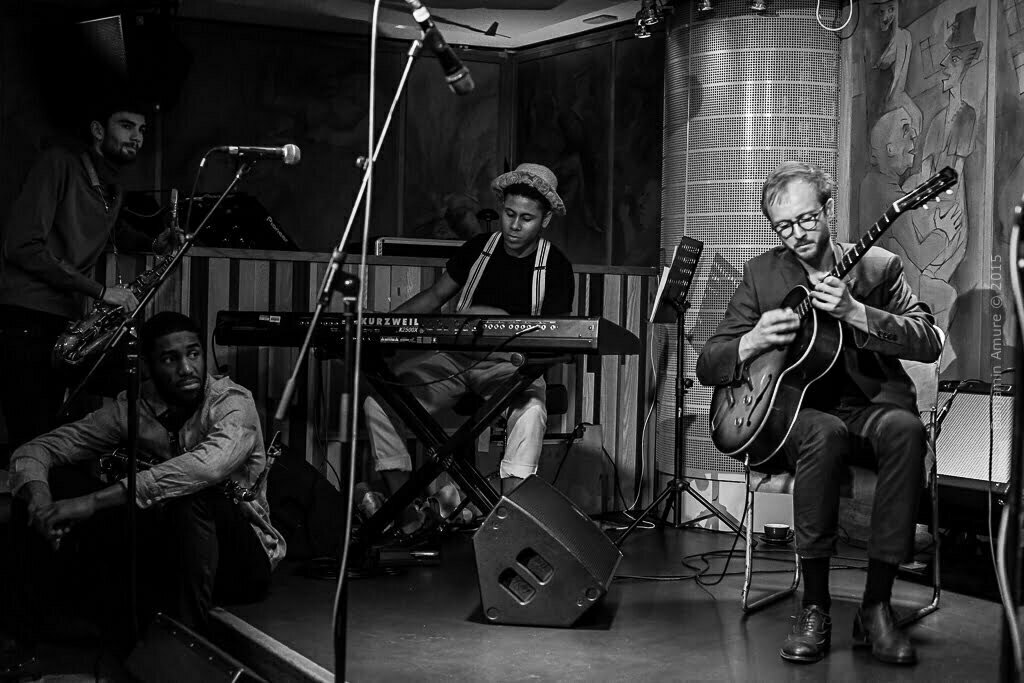 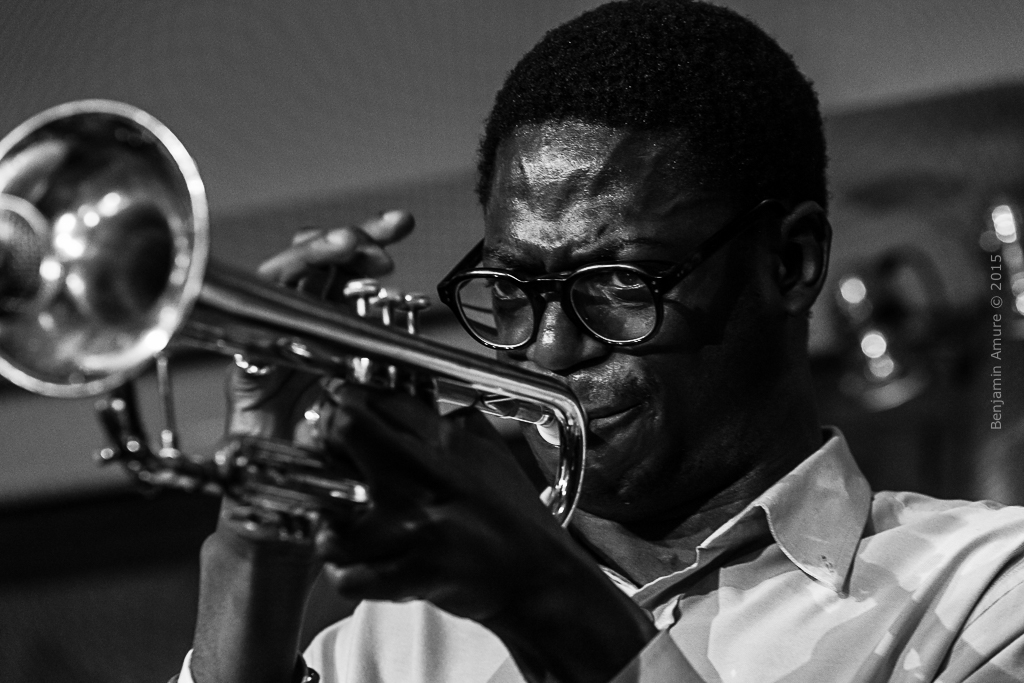 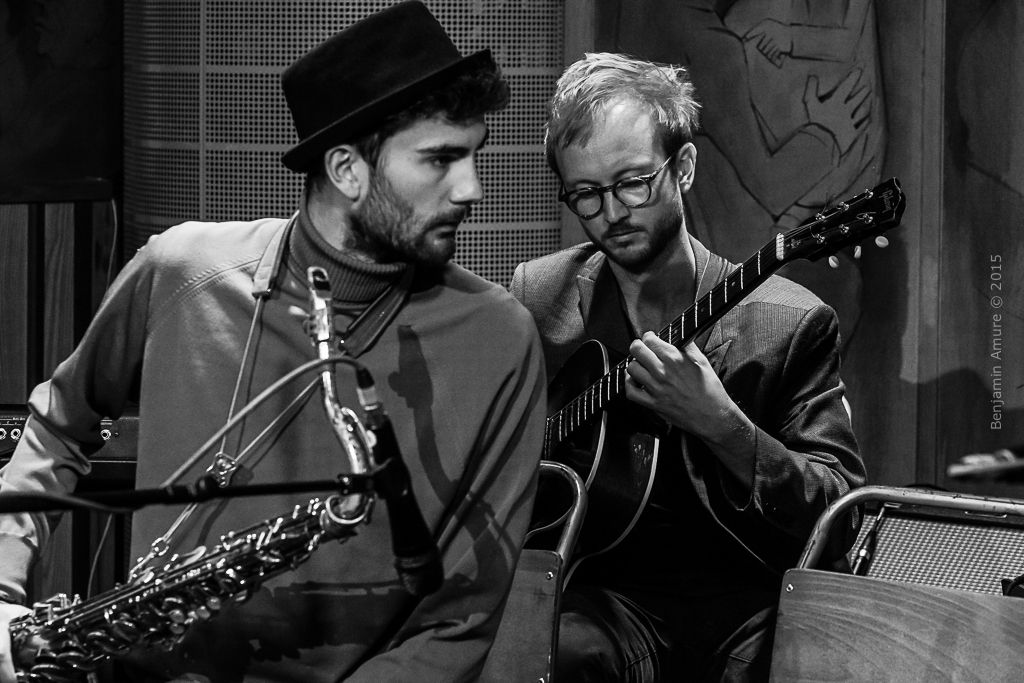 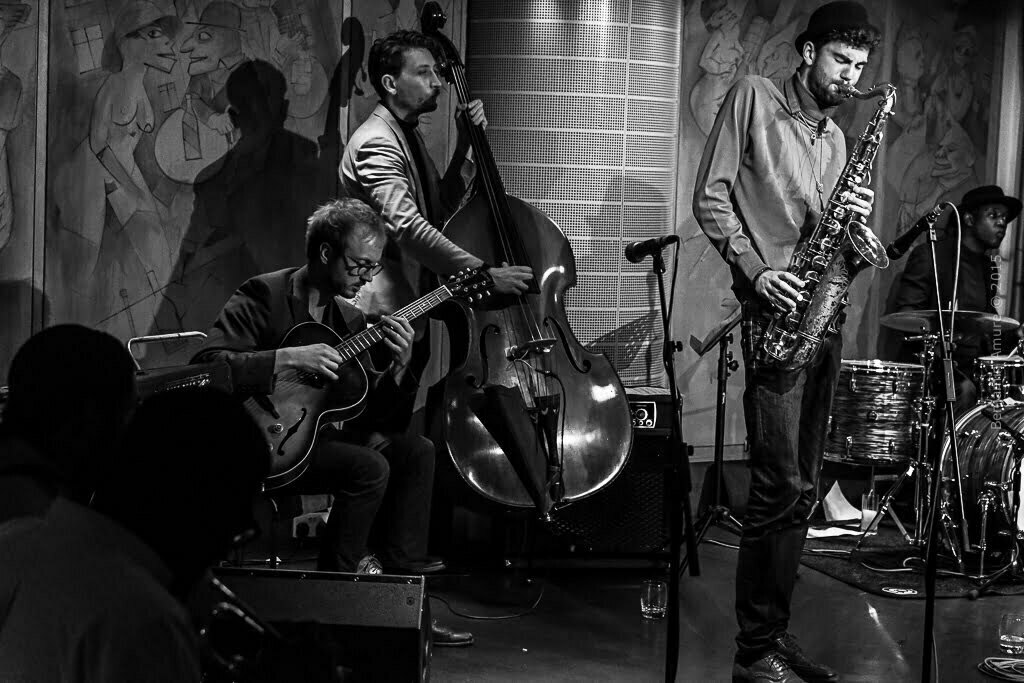 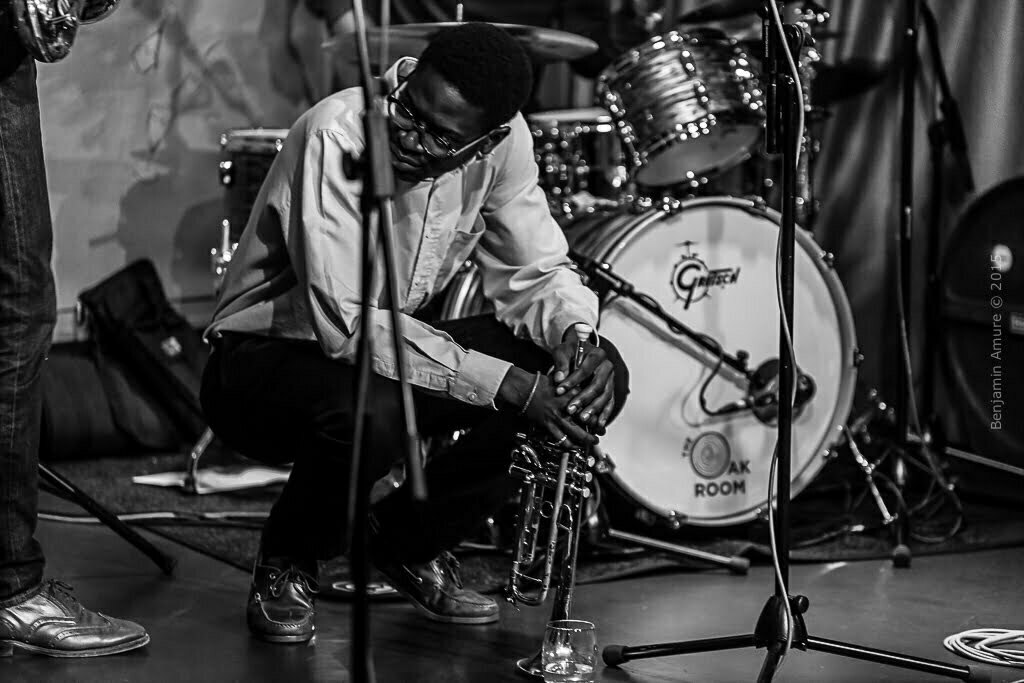 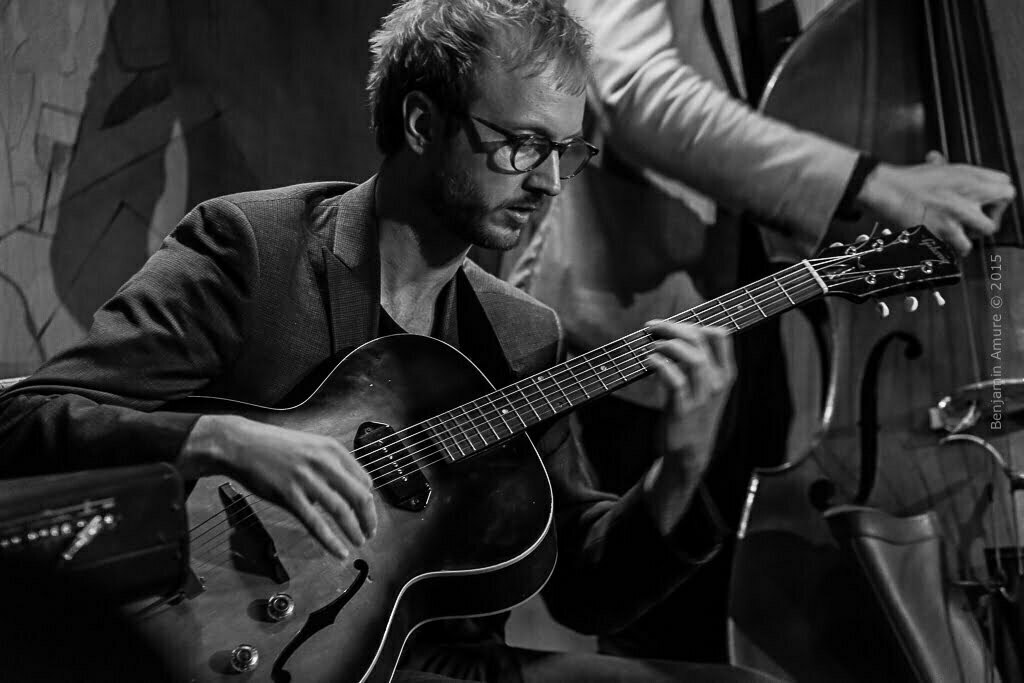 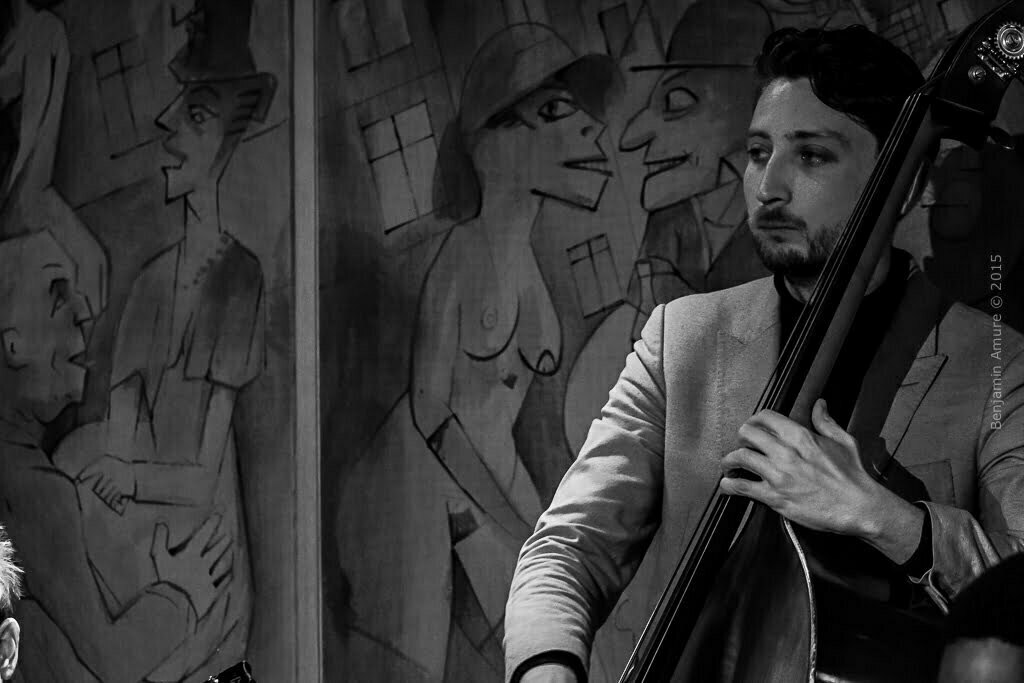 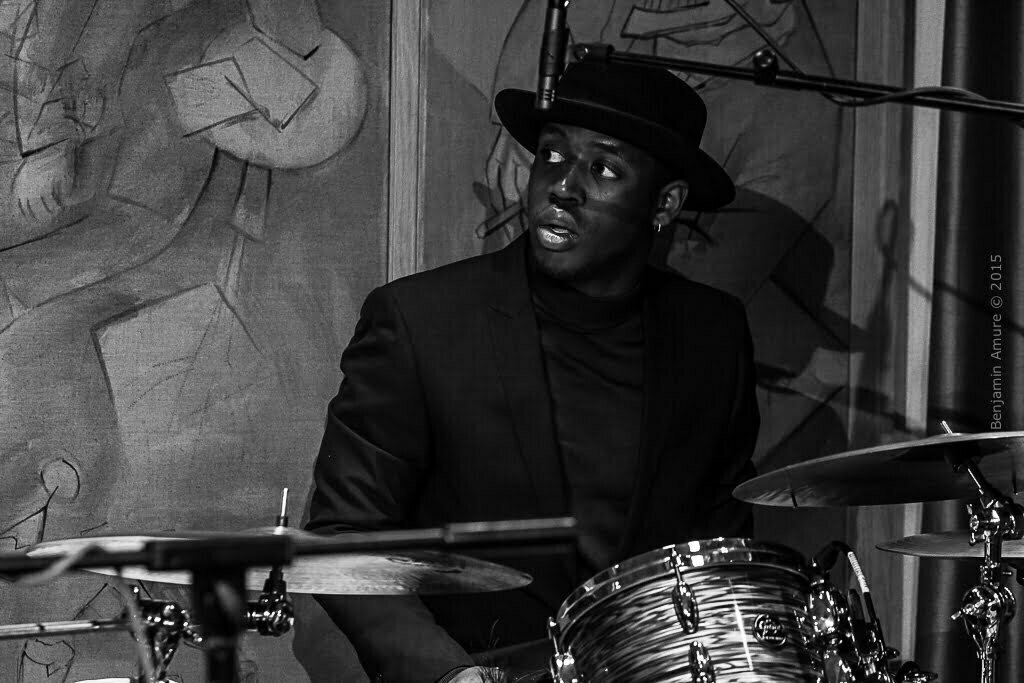 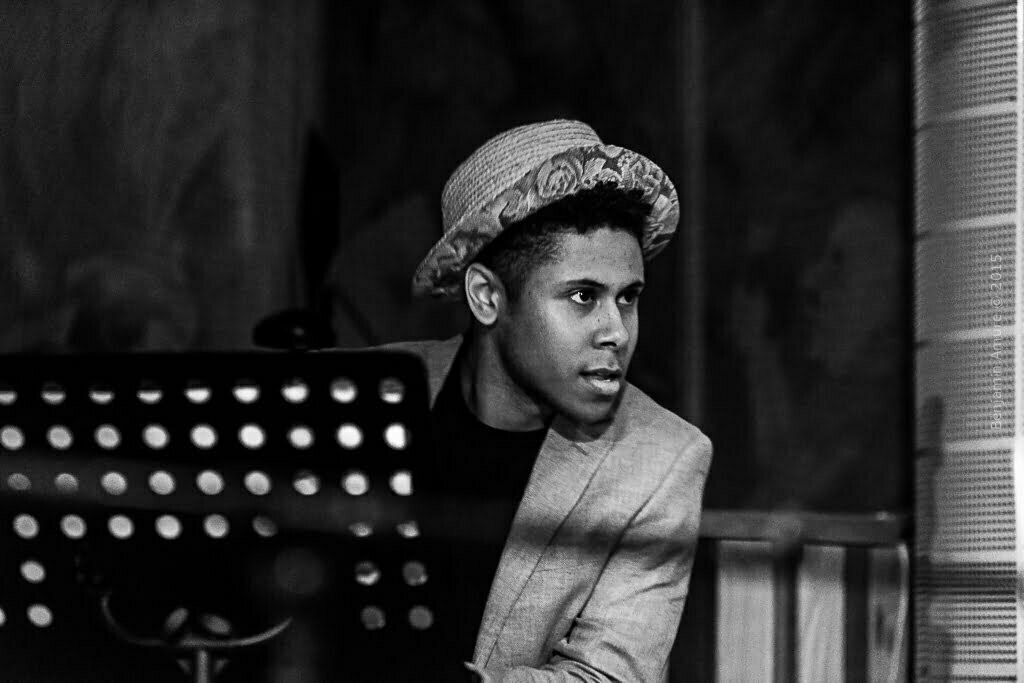 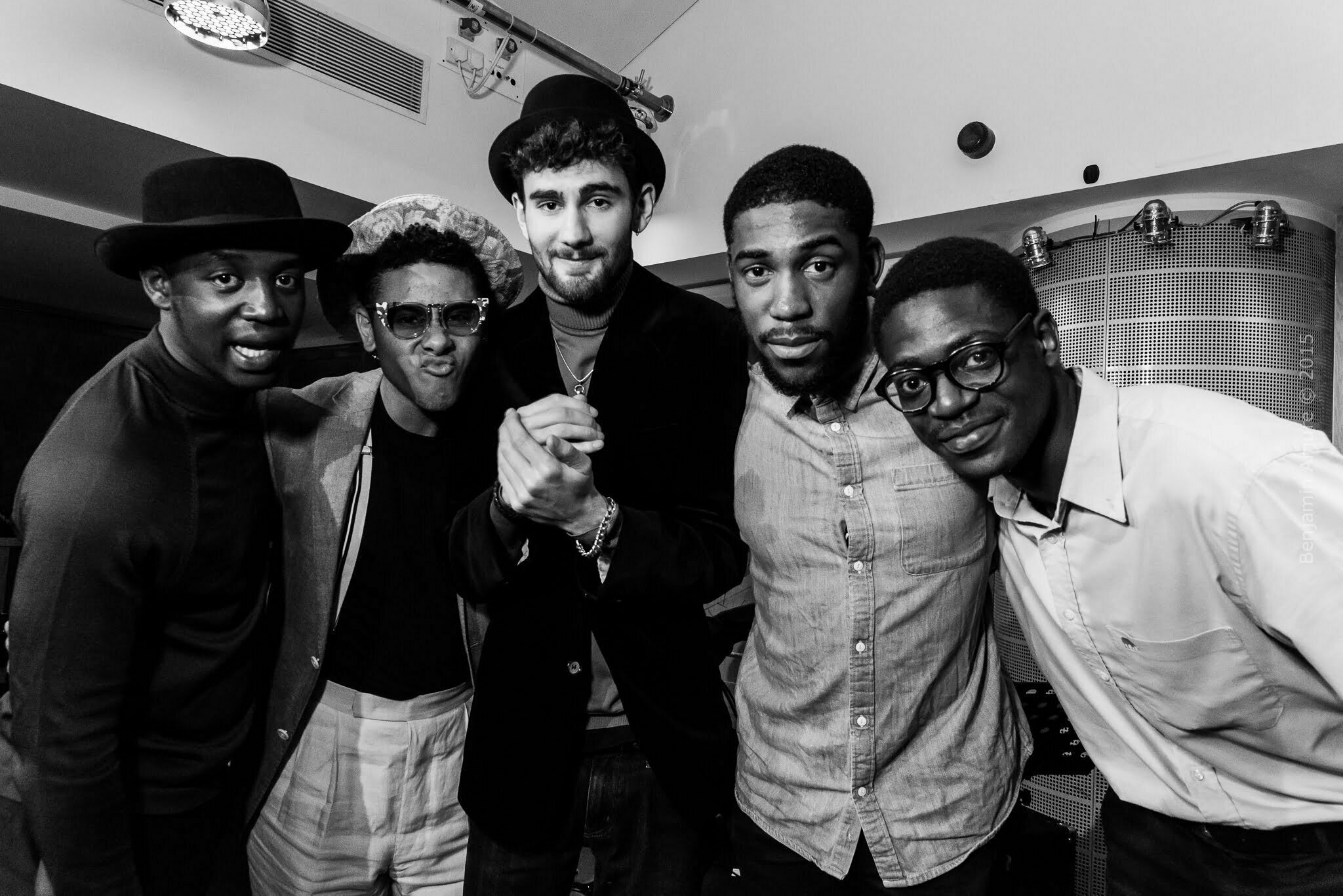 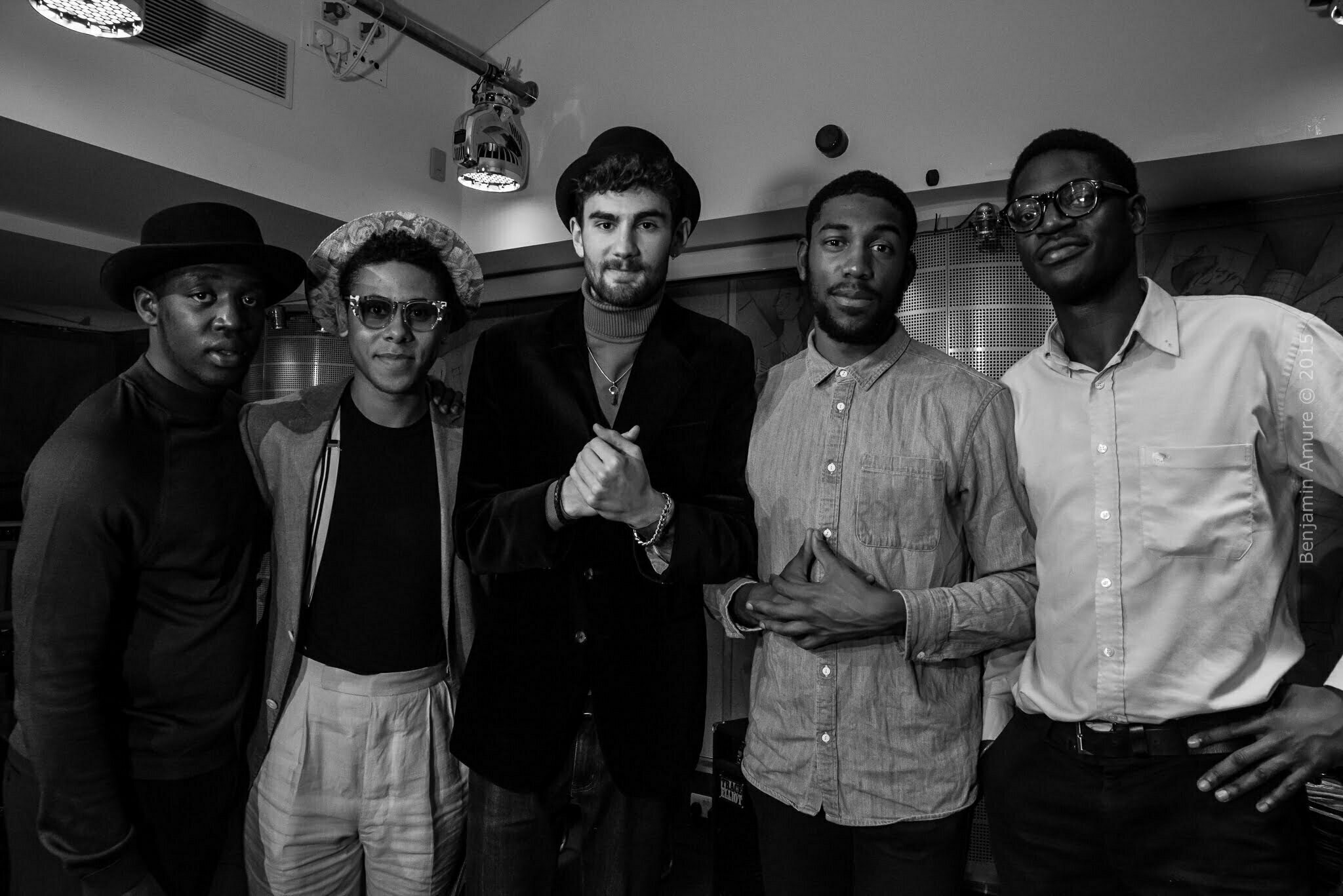