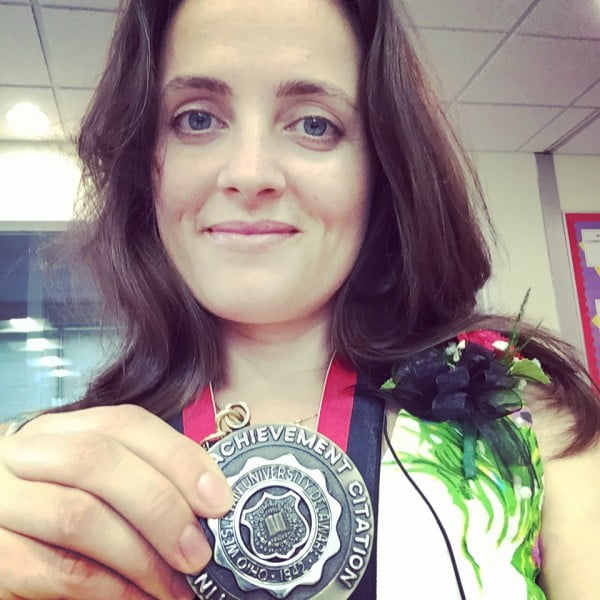 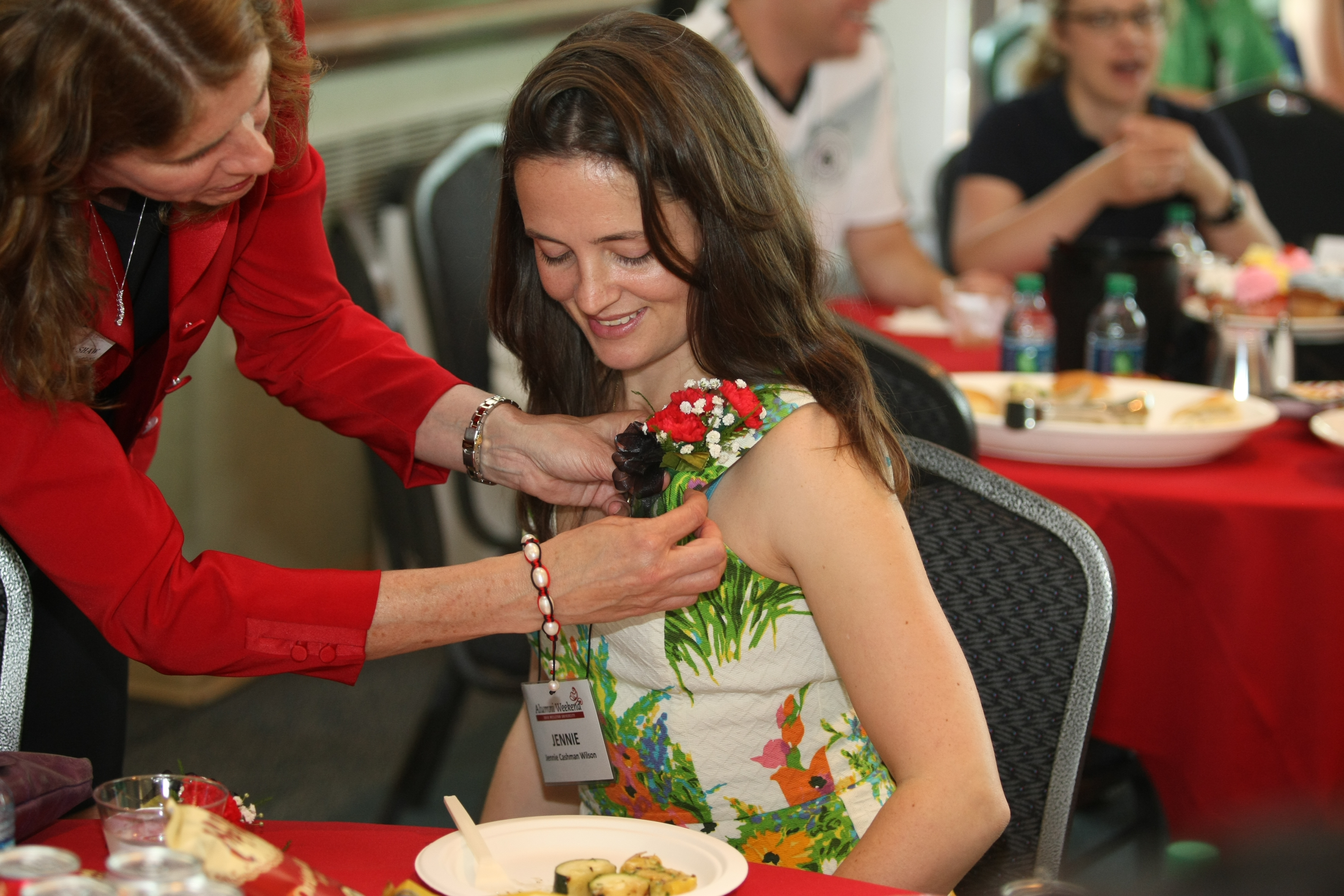 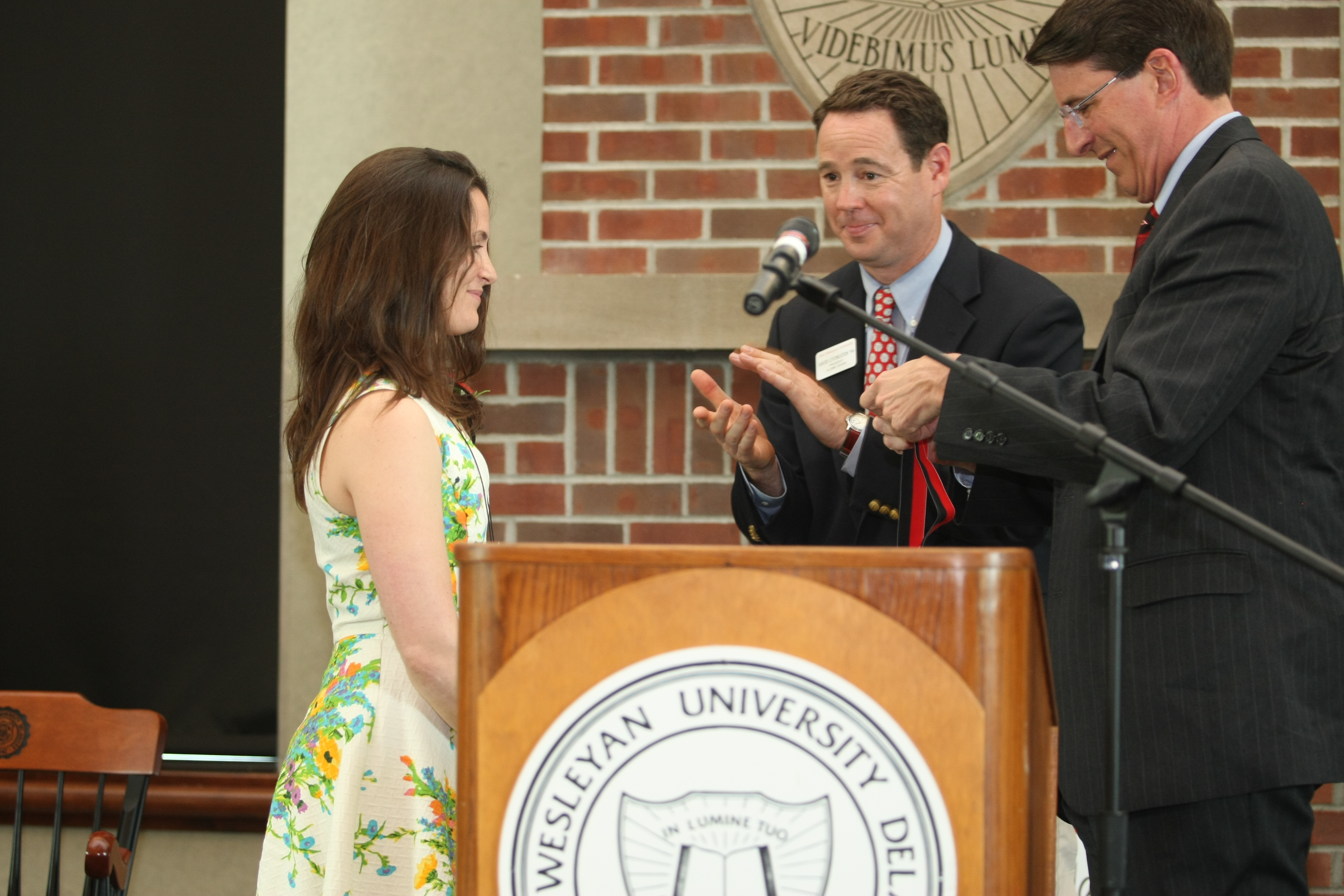 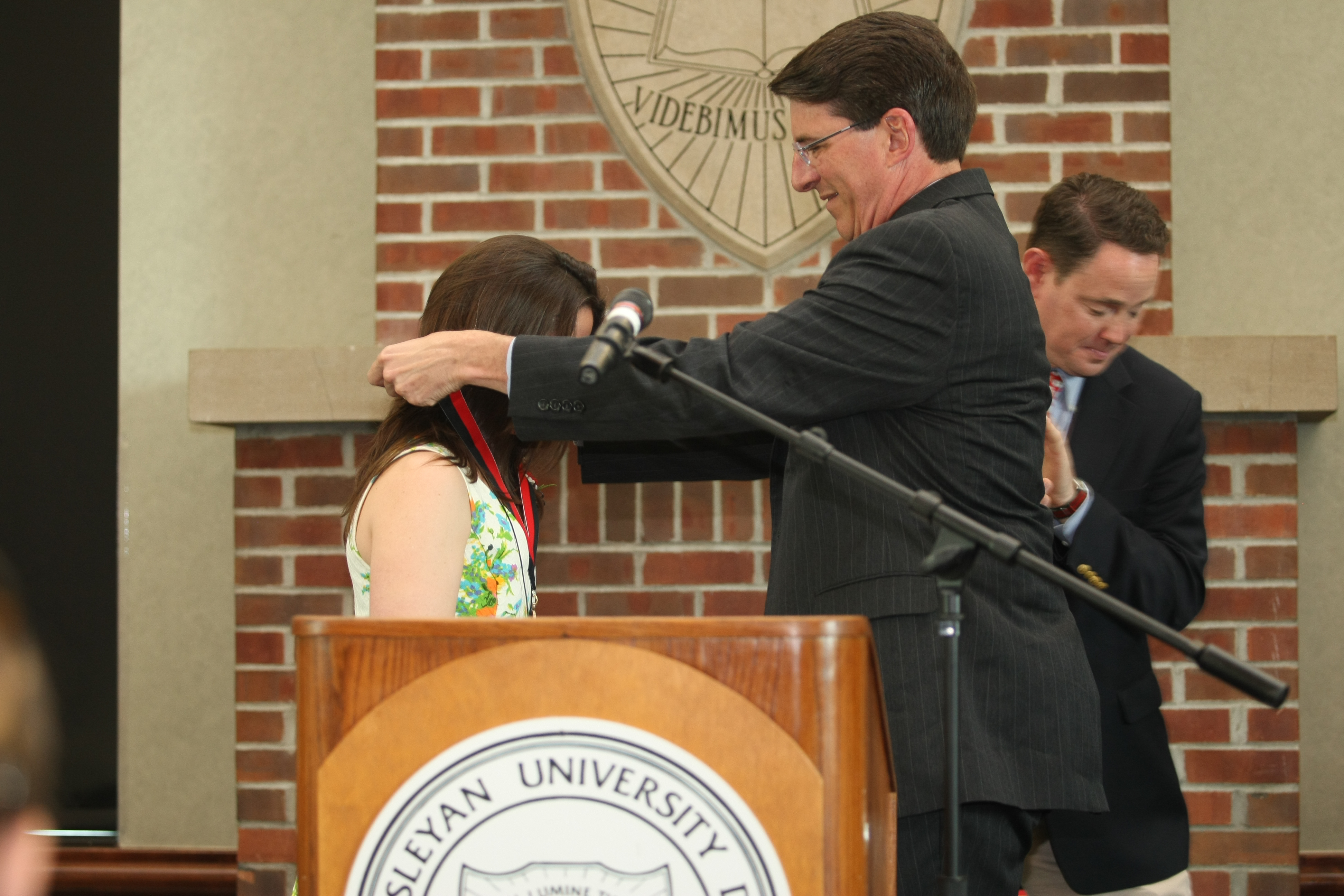 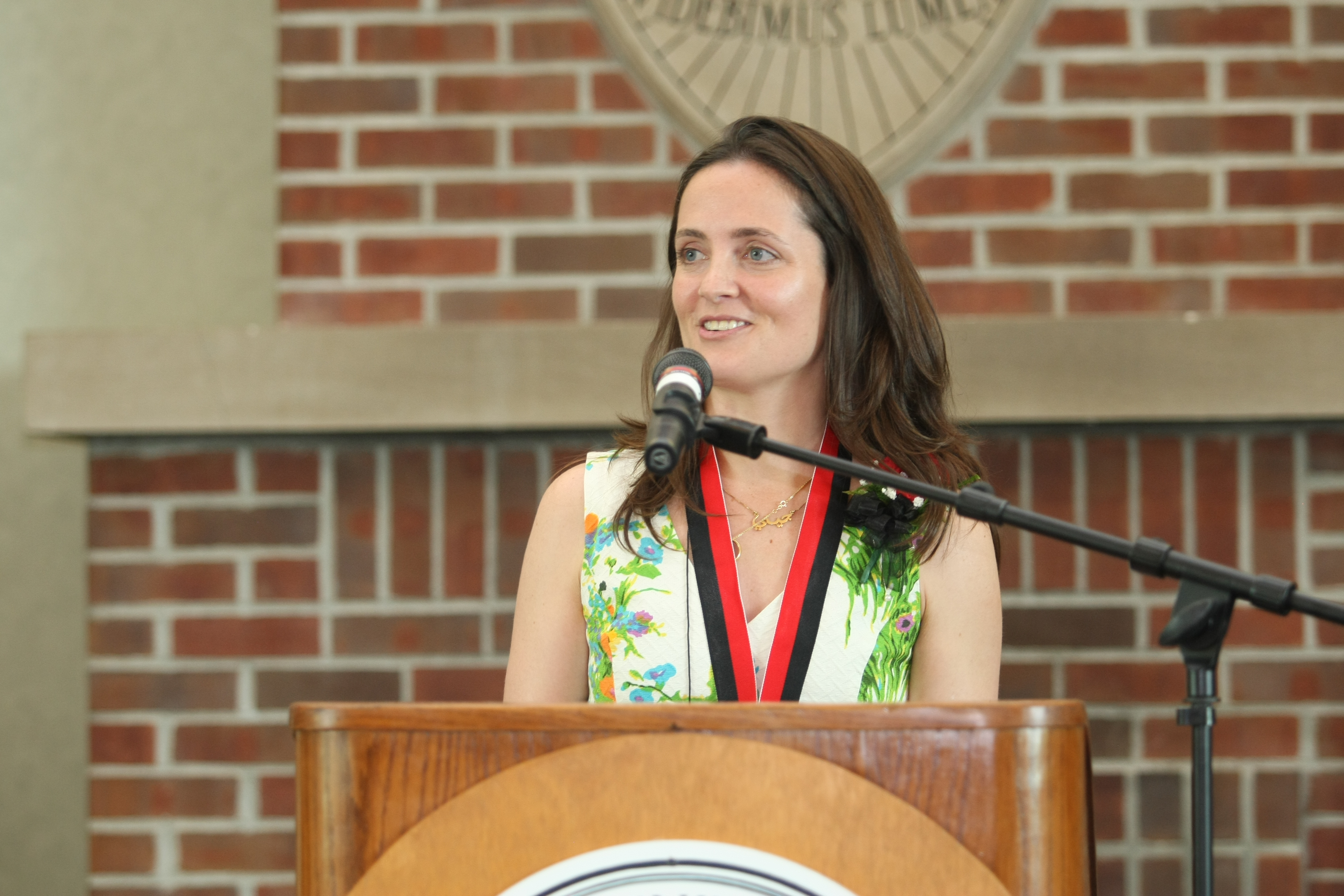 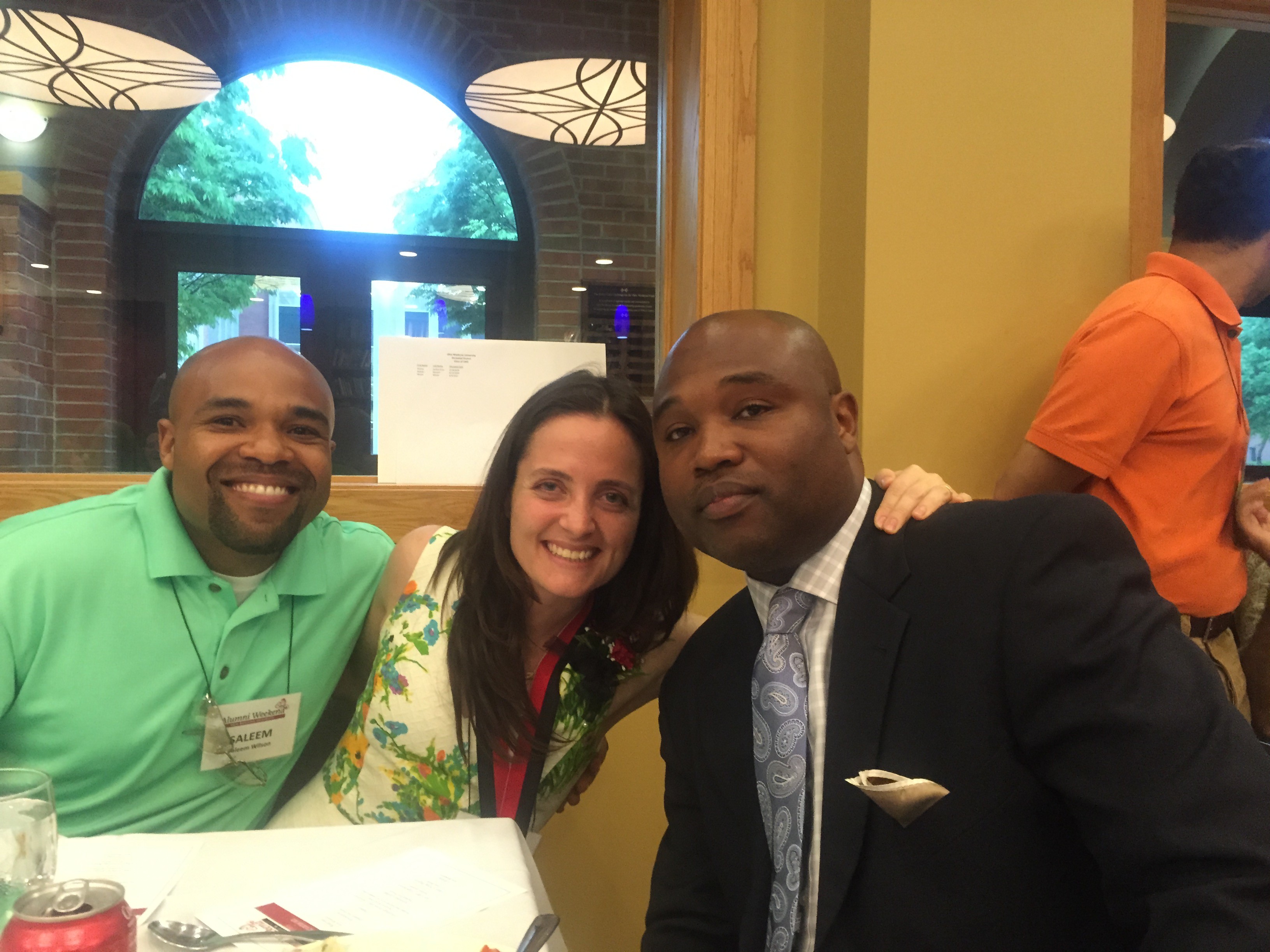 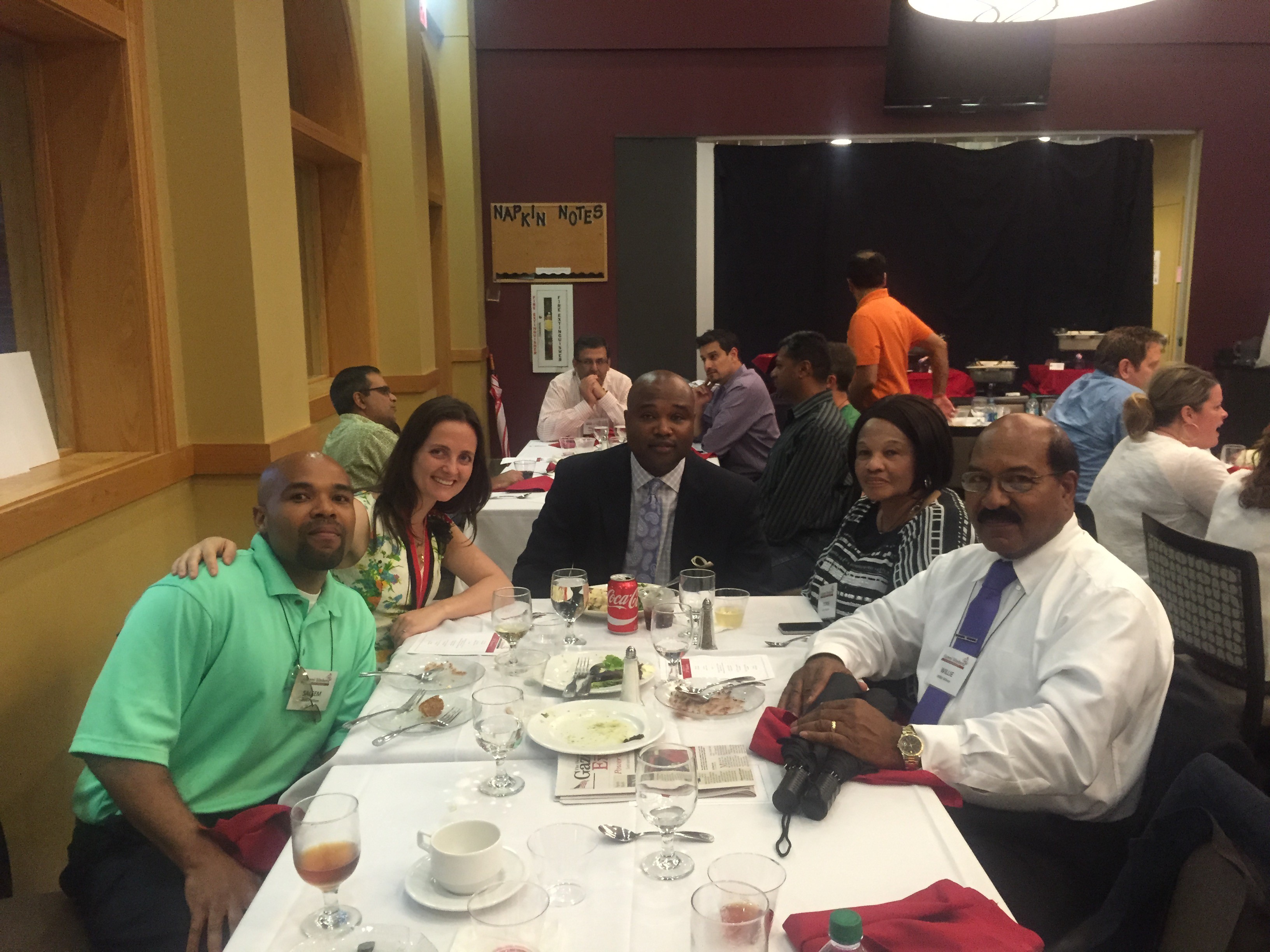 On 16th May Abram’s family and I attended an alumni weekend at Ohio Wesleyan University (OWU) in Delaware, Ohio to collect the Distinguished Achievement Citation bestowed upon Abram posthumously by the Alumni Association Board of Directors.

It was a heartwarming and uplifting day where we were able to meet some of Abram’s classmates, collecting stories along the way like the Math friend who recalled his great confusion that Abram could be so gifted at music and so terrible at numbers. He remembered telling Abram how lucky he was to be able to communicate through music saying, ‘Music is the most powerful thing in the world!’ to which Abram replied, ‘Yeah, man, but sometimes you’re just hungry.”

Then there was Ismael who remembered Abram fondly, but said that Abram had taken a liking to his college sweetheart, with whom he shared a dorm.  He reflected that one of the reasons that him and Abram probably became friends was because Abram was always passing by their dorm looking for his girlfriend, and when she wasn’t there he’d stay and talk to Ismael instead. I smiled knowingly and said, ‘Yeah, that sounds like Abram alright.’

There was Sally Christ, the former Alumni Director who asked Abram to play at her wedding and recalled picking him up from the station. And Ken and Tara who knew exactly why Abram took his trumpet with him everywhere. They all reminisced about their graduation day when Abram whipped out his horn from under his gown and started to play. One classmate said, ‘My parents still remember that day, they’d never seen anything like it.’

Everywhere we went we met beautifully open minded, generous people who had all benefited from a liberal arts education, and a diverse student population. Above all, people spoke about how gentle and kind Abram was. How his spirit would light up a room and how you could never feel bad around Abram. I knew in my heart that Abram was happy there, that he felt safe, and that OWU had become a home. I knew this because when Abram trusted the people around him, his light would always shine bright.

There were so many stories, like little jigsaw pieces to someone’s life puzzle and it really was incredible to see the impact he’d had whilst at college. It goes without saying that the education Abram received whilst he was there played an enormous part in the contribution he was able to make as a professional musician and educator, forging an internationally successful career which took him all over the world. As the first born of six children, Abram’s academic achievements were the catalyst for his siblings to appreciate the value of education and how it truly is a pipeline to one’s dreams.

On behalf of Abram’s family, we would like to publicly thank Ohio Wesleyan University for the outpouring of love and support shown to us during the alumni weekend. It was such a wonderful opportunity to celebrate Abram’s life as well as his accomplishments. If Abram could have been there to accept the Distinguished Achievement Citation, he would have been extraordinarily proud, extending a thank you to his family, friends, and university leaders for their unending support and mentorship. Throughout his life Abram used music to connect to others, to heal the soul, and to inspire young minds and we aim to continue that legacy through the Abram Wilson Foundation, helping children, young people and talented artists achieve their ambitions through the power of the performing arts.